What is a UGV?

There will always be jobs that people cannot do – perhaps because they are too dangerous, because they are based in inaccessible areas, or because it simply doesn’t make sense to use the manpower. For these jobs, UGVs – unmanned ground vehicles – offer the ideal solution. A UGV is the on-ground equivalent of a UAV, operating on the ground without a human operator. Although these vehicles are used increasingly across a wide variety of applications, the concept is, in fact, far from new: the Germans used a version of a UGV, the Goliath, to carry out remote demolition work back in 1942. However, it was in the 1960s that the Defense Projects Research Agency produced what may be considered the first forerunner of today’s UVGs: Shakey (as it was called) featured a computer, a TV camera and sensors that helped it undertake simple tasks, like picking up wooden blocks, without human input. Today’s UGVs typically feature a platform housing tracks, wheels or legs for locomotion, sensors and a power source, as well as a control system, a guidance interface, communication links and systems integration.

UGVs may be operated remotely, or they may be entirely autonomous. Autonomous UGVs, as their name suggests, are able to regulate and act entirely without human interaction, beyond visual line of sight (BVLOS).

How are UGVs used?

There are so many applications for UGVs – and that number is growing. The implications for military use are obvious, as there are many situations within this context that are too dangerous for humans. Our focus at LightWare, however, lies predominantly on the use of UGVs in tasks that involve collision avoidance, navigation, SLAM (simultaneous mapping and location) and terrain following; applications which may be called upon in industries such as manufacturing, mining, agriculture and the supply chain. For example, a UGV can be used to assess the health of a crop in agriculture; while mining companies often use UGVs to map mine tunnels. In the supply chain, UGVs may scan stock. Search and rescue is emerging as another key use. UGVs are also often used to gather data about a specific environment, which may then be used to create a map. Detecting objects and humans along a certain route or in a specific area is another use.

What is a typical UGV payload?

Payloads differ according to the type and size of UGV in use but may vary from 35kg to over 70kg with each carrying a variety of sensors – cameras, LiDAR, Ultrasonics – depending on their specific usage.

What challenges do UGVs typically encounter?

Without a human to guide and steer it, UGVs are at risk of colliding with other objects they do not detect. This has massive implications for safety but may also result in major losses for the owner of the vehicle. Where human guidance is given, this is not always infallible: a human may struggle to accurately interpret the visual information provided by UGVs because this data has a limited field of view, for instance, or because it lacks depth. Another challenge may present in SLAM situations, where GPS is not available – in which case, the results will be limited. This is where UGV benefit from having “eyes” in the form of LiDAR, which allows a UGV to operate autonomously. The use of LIDAR allows a UGV to safely detect and avoid obstacles and generally operate beyond visual line of sight (BVLOS) of human operators – even in situations where GPS is denied, and SLAM operations are required.

How does LiDAR overcome these challenges?

Equipping a UGV with LiDAR makes it safer and more accurate. This is because the LiDAR sensors are able to create data clouds of the terrain as UGV passes through, thus making it possible for UGVs to ‘see’ – a major development for machines which are, typically, ‘blind’. This reduces the likelihood of collisions. What’s more, human users are able to obtain these data cloud “images” in real time – and, because they are conveyed as data points rather than photos, there are no issues around privacy. 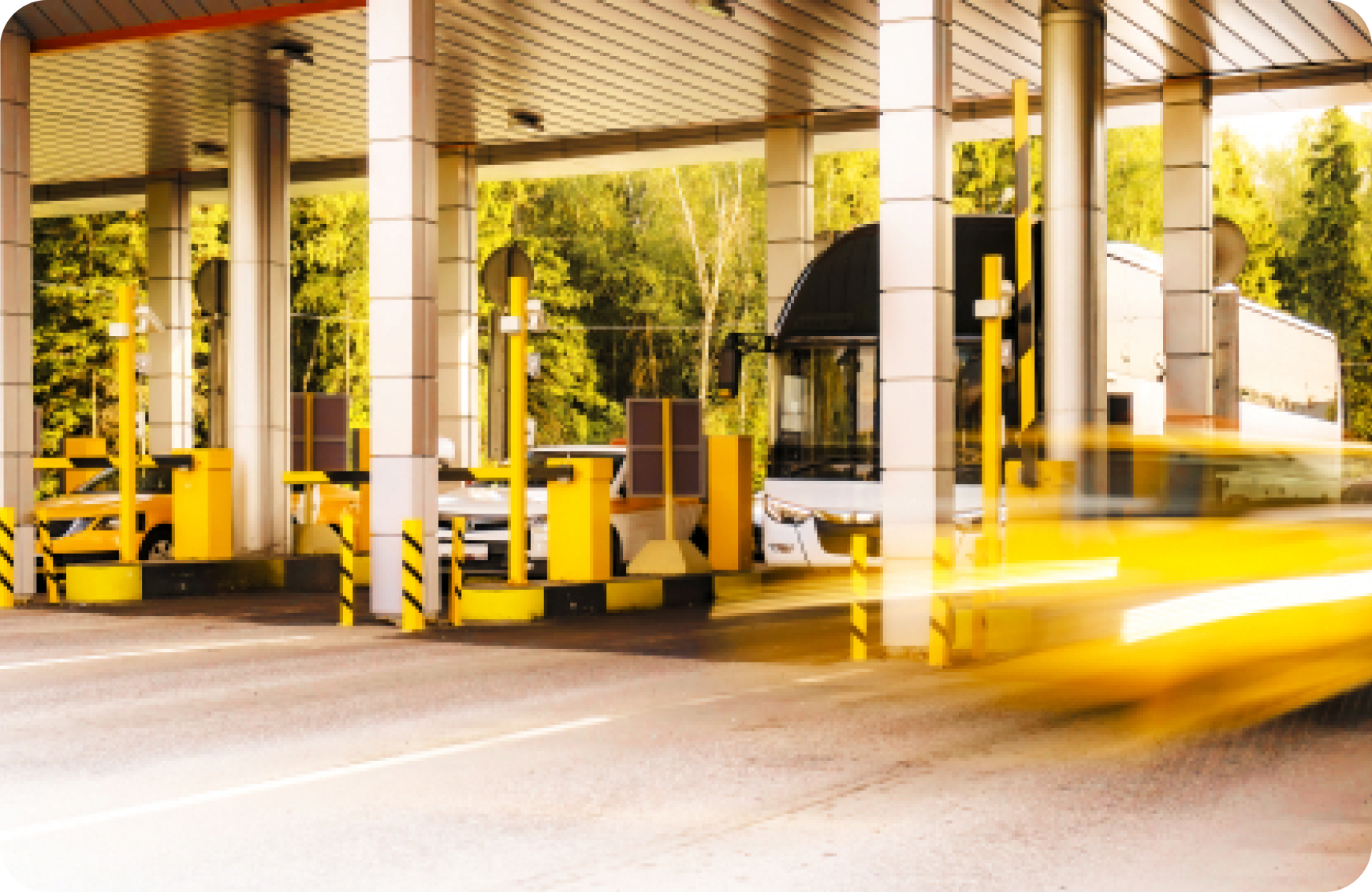 IoT
The Internet of Things (IoT) refers to a seemingly futuristic system of interrelated, Internet-connected machines and objects that are able to both collect and transfer data and make decisions. This data is transferred over a wireless network, without human intervention via sensors, and other embedded technologies.
READ MORE