Light Conversations: Where did LiDAR come from, and where is it heading? 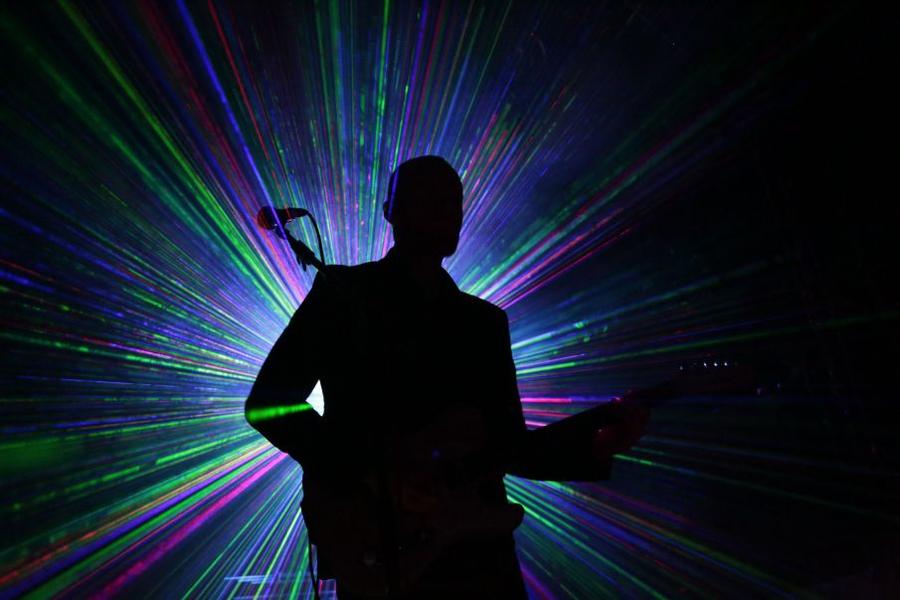 It may surprise you to learn that, when laser first shot to prominence in the 1960s, there was no real use for it. Of course, nowadays, lasers have a place in almost every single piece of technology around – but, back then, they were more a product of a time of curiosity and imagination than usefulness and application. In fact, scientists from back then would probably be amazed if they saw how we use their invention today.

This is particularly interesting because, although the uses and applications of lasers have developed considerably, the physics have remained almost unchanged since the days of Albert Einstein. And that’s because it’s impossible to change the rules of physics – although it’s great fun to try!

One of the first steps towards laser’s myriad applications was its use in the Lunar Laser Ranging experiment, where lasers were employed to measure the distance to the moon. Although scientists and physicists had been able to measure great distances previously using radar, laser made for far greater precision, because it has a much shorter wavelength. This makes it possible to confine a beam to the minimal convergence as defined by physics. To give you an idea of just how much more accurate laser is than radar, consider that, if you were to use a radar to measure the same distance, the length of the wavelength means it would be as likely for you to hit the Atlas Mountains than the landing stop of the Apollo 11.

With the success of this experiment, people realized that light was more than something that flashes through the air; it could be a detector, too. If it could tell us things about the moon’s surface without having to actually travel there, what else could it do?

For a start, it could play a role in measuring the atmosphere. This is, primarily, where laser was focused during the 1970s, where entities like weather systems used laser systems that would be considered enormous by today’s standards to gauge areas like clouds and particles. Laser range finders also came to be used in surveying work, and for scanning.

These uses point to the versatility of the LiDAR concept – LiDARs can have single points, scanned beams and even measure point clouds, measuring distances without compromising resolution or accuracy. And, once people realized that there is literally no limit on the technology’s range, they also realized its tremendous scope. Today, LiDARs are incorporated in everything from the Internet of Things to autonomous cars, to measuring a drone’s height above the ground…and the uses keep growing.

As we move to make LiDAR smaller, more affordable and more readily available, we’re set to see the next step in this amazing technology’s evolution; an evolution that will be led by one question: What problem would you like to solve next?

Next ArticleWhat, exactly, is a laser?Next