The Science of LiDAR & Light Amplification 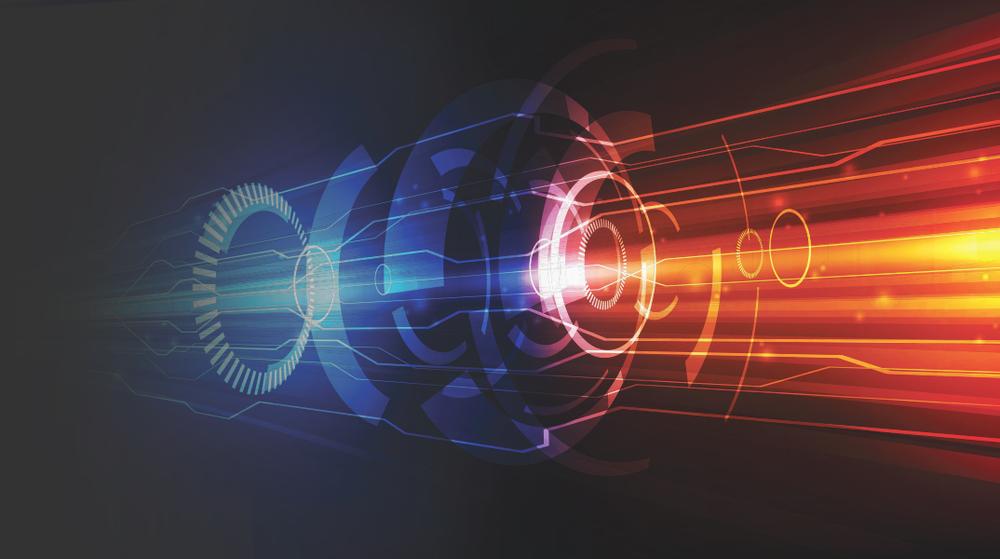 Even the least scientifically-minded people have at least some idea of amplification, thanks to the amps most of us have tucked away in the lounge.

That said, turning a small sound into a larger one is rather a different matter to amplifying light.

That’s because when you’re amplifying sound, all you need to grow the signal and make the wave form larger is a source of energy – in other words, the electricity flowing out of your wall socket. With light, it’s a little more complicated because when light hits a surface, it scatters in all directions. That means that there’s a lot more of the signal to be fed into the optical amplifier.

Before we even consider whether it’s best to use a large or small lens as a device to collect these signals, you have to remember that the process of amplification is far from perfect. Inevitably, the signal to be amplified is distorted or even affected by ‘noise’, with additional signals superimposed on top of it. Background light is a particularly common source of interference, but even the process of converting light to electricity results in noise of some sort. This makes it almost impossible to achieve pure amplification. It also makes it critical to consider key questions – how do we convert light to electricity and how do we amplify that light – before trying to amplify a weak signal.

But back to those lenses. Obviously, a larger lens collects more light than a small one – and that’s key, because in the world of optical amplification, you can make a signal larger simply by collecting more of the photons available. You could, however, choose to enlarge the signal by adding more energy to the light source – which is exactly how a laser works.

In the world of lidar, we’re less concerned with image distortion than the amount of energy in use. This echoes the principles of astronomy where spectographers are used to analyse wavelengths within a specific in a space, and the emphasis is on the brightness of the image rather than whether it is distorted. Similarly, it’s important for us to have a strong signal.

Of course, when you’re designing a lidar, you have to be careful about how your approach each requirement – whether you choose to amplify light on its way in or on its way out, and a lot of that depends on constraints like size and weight.

The ultimate rule of thumb? The larger your optics, the less you have to do on the electronics side. Larger optics generally make for amplification that’s quicker, cleaner, purer, with fewer constraints. In contrast, the smaller your optics, the lower your chances of optical amplification. It’s a balancing act between creating a device that’s effective, performs at high speed and has the stability to measure picosecond events – and that’s what lidar is all about