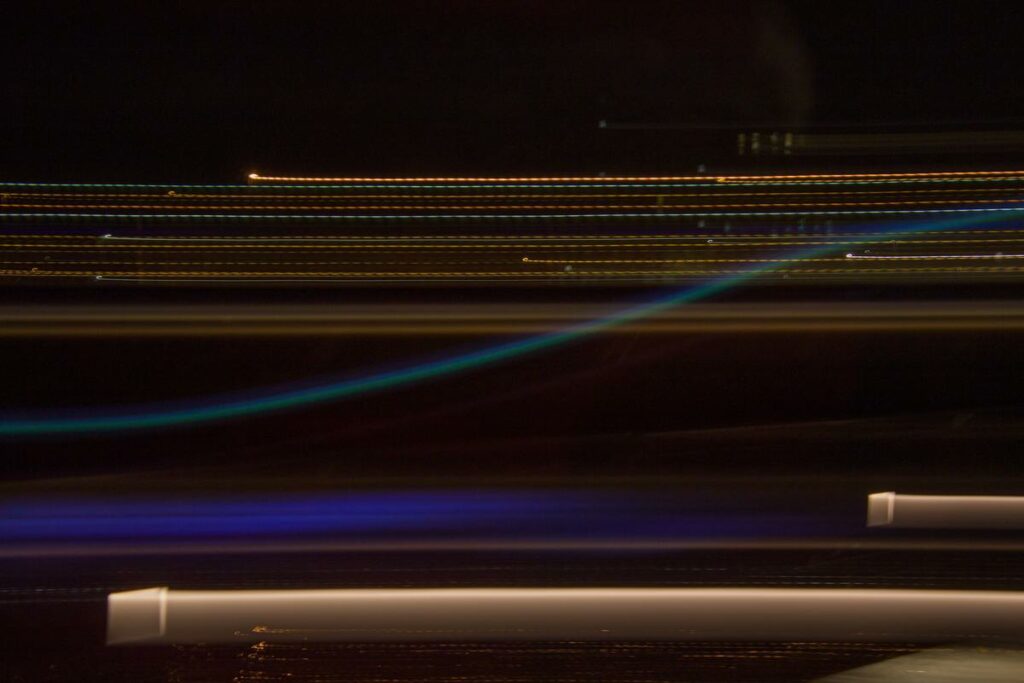 How is it possible that the same technology that is used to cut diamonds is popular for its ability to remove hair permanently, or even that this same technology can measure the distance to the moon?

That’s the ‘magic’ of a laser: its many and diverse characteristics – including the ability to generate light and heat energy, as well as its rapid speed and coherence or frequency stability, and the spectrum of colours available – means that the light amplifying qualities of lasers can be applied to solve a wide variety of problems.

The key lies in those words, ‘light amplification’. In fact, ‘laser’ is acronym of the words ‘light amplification by stimulated emission of radiation’ – and it behaves in pretty much the same way as any other amplifier. Think of an audio amplifier, for example: you start with a small signal, apply some power, and end up with a large signal.

Lasers are able to do this because each features a resonance cavity of some sort. It can be a complex system involving mirrors that send light backwards and forwards, or a small one such as that contained with a LiDAR, where the resonance cavity contains tiny facets that perform the same function. Incidentally, size is actually one of the few areas where there have been advancements in laser technology, as the fundamental physics have remained unchanged since the 1960s.

But back to those resonance cavities – these are what make lasers so efficient, leveraging light’s natural interference with itself. From this starting point, it becomes possible to amplify the energy associated with light until it is able to reach the moon, for example. This process takes place incredibly quickly, enabling lasers to generate flashes of light. Users can opt to channel low energy light, for use in devices such as LiDAR, or high energy light, which can be harnessed for industrial applications. The energy frequency of a laser is determined by its colour, with lasers occurring across the spectrum, from ultraviolet (typically aggressive wavelengths not used in LiDAR) to longer infrared wavelengths, which are gentle enough to be eye safe.

Lasers might not be the iridescent beams of light that popular culture will have us imagine, like light sabres, but that doesn’t make them any less powerful. To the contrary – the sheer variety of amplifiers available today makes this a dynamic and endlessly exciting space, with vast possibilities.

PrevPrevious ArticleLight Conversations: Where did LiDAR come from, and where is it heading?
Next ArticlePower play: Choosing the right laser for the jobNext