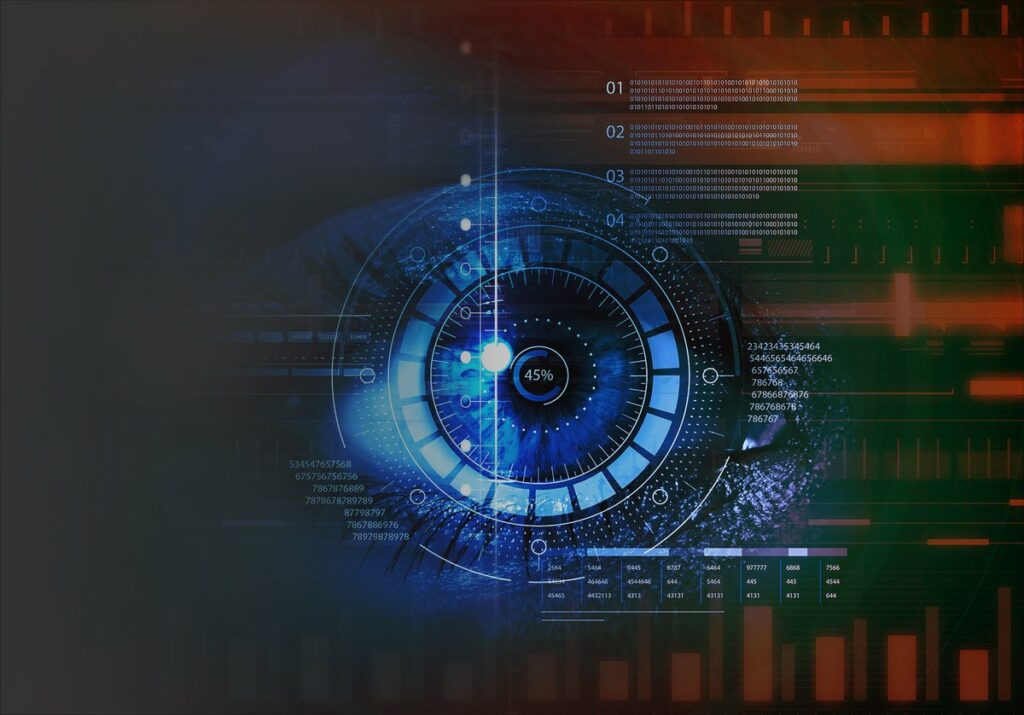 It’s well known that photons with a shorter wavelength pack more energy – but what happens when there are a bunch of photons acting together? The answer: the group effect is actually more important than the individual effect, and the best option is to adopt longer wavelengths for a group of photons.

Our biological systems are, themselves, complex, and it’s possible for every dimension of a laser to evoke a different biological response, whether you’re talking about the average energy that impinges on your skin or the frequency of pulsing. One can’t disregard these other responses while designing a system that ensures eye safety.

Overlooking this fact is a common mistake for people entering the world of LIDAR for the first time. Often, they’re so accustomed to using their knowledge of electronics or the optics of the laser device to make a system that’s both efficient and effective that they neglect the biological consequences of design, and end up with a device that’s potentially unsafe.

So, what are the factors within a package of light that affect safety? There are quite a few  – but that’s not what makes designing for safety complicated. That’s down to the fact that it’s almost impossible to isolate the parameter that triggers a biological response – because it could be a combination of a multitude of factors. Energy density and localized intensity need to be considered too, because that’s what makes it possible for a narrow beam to hold as much energy as a wide beam.

You also need to think about the varied diameter of beams within a laser, and because it’s rare for beams to be uniform in diameter, it’s important to examine an area within the beam that’s roughly the same size as the pupil in an eye. The length of a pulse also makes a big difference, because it takes time for a biological system to respond (eg. the blink of an eye).

Peak power also plays a role – in some cases, short pulses at peak power could be safer than average power. This surprising fact is down to the wavelengths, because photons affect biological systems in different ways. The real complexity lies in finding the right combination of parameters to give a safe result at the required performance levels of the linear.

Sadly, there’s a lot of false information about LIDAR floating around. Some designers believe that a high frequency laser of, say 1550 nanometres, becomes less eye safe if pulsed quickly, while a low frequency laser loses eye safety characteristics if pulsed slowly – when, in reality, you could pulse it at a far higher frequency.

These are complicated factors when viewed in isolation, but the reality is that in the world of LIDAR, they come together in a multi-faceted matrix. Understandably, then, ensuring biological safety can be challenging – but definitely not impossible! The best way to address the issue is by using a capable analysis application to assess the parameters of your planned system, then verifying those parameters against the human model built into the application.  This is the most powerful tool at your disposal for ensuring complete safety.

At LightWare, all our microLiDAR devices are designed to a Class 1M laser safety classification. This means that our LiDAR sensors are safe for use under all conditions except when passed through magnifying optics such as binoculars and telescopes. Our testing and compliance is in accordance with the international standard IEC 60825-1:2014 “Safety of laser products”